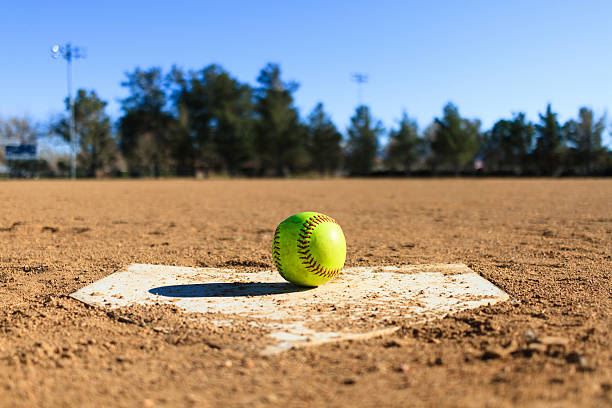 Seasons are played in the Fall and Spring
The cost is $475 per team
Eight teams per league
Teams play a 8 game regular season schedule plus playoffs (weather permitting)
All games are played at Keswick Park
Four games are played each night at 6:30, 7:30, 8:30, and 9:30
Teams supply their own jerseys with a number for each player
Teams supply their own softballs, which must be ASA balls: 52cor/300 compression.
Players can purchase game balls at the score booth for $8
Rosters can carry up to 25 players
Co-Ed teams can field 6 men and 4 women
Line ups must be turned in to the scorekeeper 10 minutes prior to game time
All players must sign a waiver in the scorers booth before they can participate
Men may be added to the roster up until the midpoint of the regular season
Women can be added to the roster at any time during the regular season