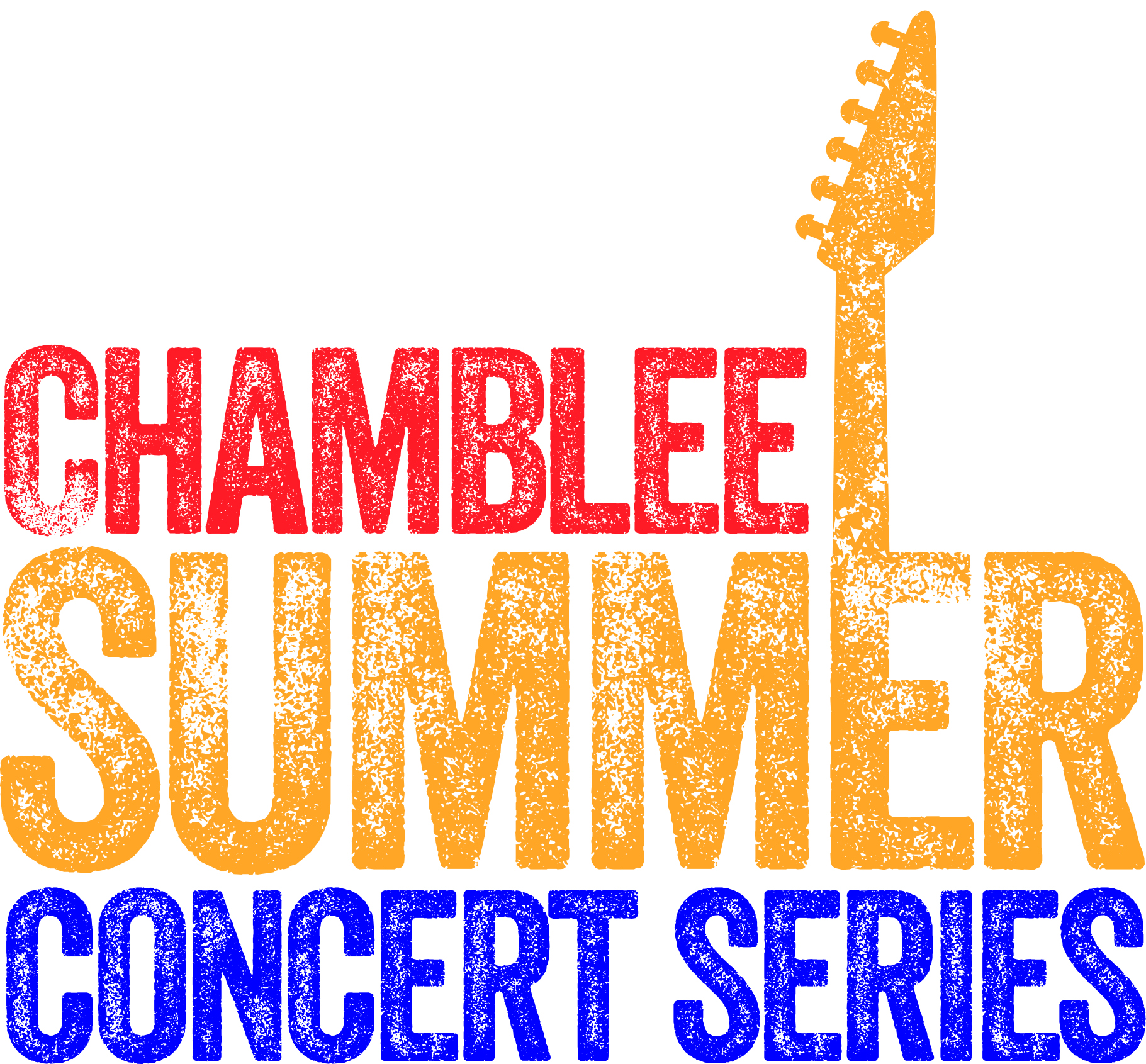 2019 Dates
May 3rd, June 7th, July 4th, August 9th
Downtown Chamblee,
6:30 pm
(July 4th show held at Keswick Park)
Join us this summer as we bring four nights of live music to Chamblee. Bring your blankets and lawn chairs, or reserve one of our VIP Tables to enjoy an evening of good music in Downtown Chamblee. For complete concert info, visit: https://www.chambleerocks.net/

Note: Coolers must be small enough to fit under a chair and no larger than 30 quarts. Coolers/bags are subject to search.

AJ Ghent and His Singing Guitar are set to take the stage in May along with Georgia-native BJ Wilbanks. Ghent is all about energy: musically, physically and spiritually. He takes his family’s heirloom “the sacred steel sound” and stands up, which allows him more freedom in performing and connecting with others. Ghent, who has a large following, has shared music with Atlanta-native Zac Brown, Dave Grohl, and legendary freeform artist, Colonel Bruce Hampton. Ghent’s new creation, The Neo Blues Project debuted at #7 on the Blues Billboard Charts, and is filled with everything from grooves to riffs. BJ Wilbanks's authentic exploration of love and the pursuit of enlightenment has been referred to as “Back Porch Soul,” fusing the musical roots of Americana, Motown and Delta Blues into an intoxicating blend of Southern Rock. BJ's solo work explores the intimate, raw, emotional feeling of the gospel, blues and 70s rock he was raised on as a child. The BJ Wilbanks Band has opened for Drivin N Cryin and Mother's Finest, as well as the legendary Gladys Knight.

Get out your leg warmers, your mousse and your Member’s Only jackets—we’re going back to the 80s with Electric Avenue. Hands down, Electric Avenue is the most accurate and exciting 80s Pop Tribute Band you’re going to find anywhere this side of 1988. You’ll hear Tears for Fears, Wham!, Duran Duran, Simple Minds, Howard Jones, Frankie Goes To Hollywood, Level 42, Naked Eyes, Soft Cell, Kenny Loggins, INXS, Prince, The Clash, OMD, David Bowie and more. And a fun fact: they were the last band to play at Turner Field. Come get your groove on, duh!

Crystal Clear will have our Fourth of July dance party packed from start to finish. From the vocalists joining in the fun on the dance floor to guests playing along on tambourine and cowbell, the band will be a part of the party, and a good time will be had by all. From Motown classics to current chart-toppers, the band will play the right song at exactly the right time.

We’re thrilled to have Sister Hazel headline this year’s series. Originating from Gainesville, Fla., the band is made up of five musicians who have been called, "one of the Top 100 Most Influential Independent Performers of the last 15 years" by “Performing Songwriter Magazine.” Their most famous song, "All for You" topped the adult alternative charts during the summer of 1997 and the success propelled their album to platinum status. Sister Hazel also has made a strong debut with “Lighter in the Dark” at #4 on Billboard’s Top Country Albums chart, #6 on Billboard’s Independent Albums chart, #30 on Billboard's Top Current Albums chart and #79 on the Billboard 200 album chart. We know you’ll give them a warm welcome to Chamblee!