The City of Chamblee first adopted an alarm system ordinance in 1999 and it was subsequently revised in 2008. Pursuant to this ordinance it is unlawful for any person to use an alarm system, which is designed to elicit, either directly or indirectly, a police response without first obtaining a permit for such alarm system from the city. Fire and auto alarms are exempt from this requirement. 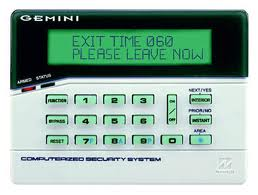